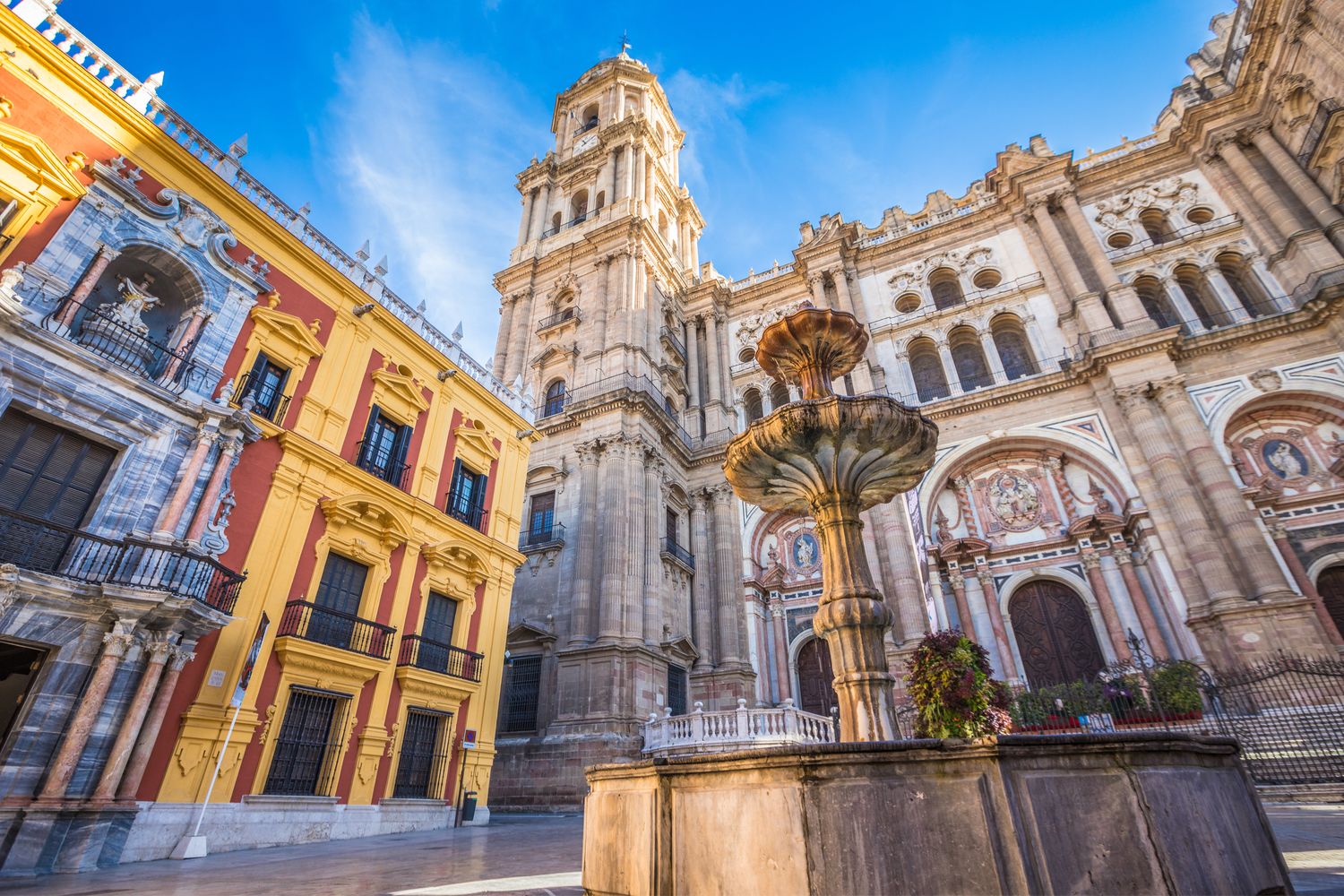 In a drive to encourage the upgrading of properties and improve energy efficiency and better use of resources, the government has approved a new law that entered into effect on June 16th and provides funded incentives.

The move comes in the wave of an urgent drive by the European Union to commit to more energy-efficient housing and sustainable sources across the continent, and it provides homeowners and companies with incentives, backed up by a €450 million fund from NextGen, along with a further €1,1 billion provided by the Spanish state through the ‘Instituto de Crédito Oficial’ (ICO).

Part of the motivation, especially on a pan-European level, is no doubt also to reduce dependency on (Russian) fossil fuels, though this may take years to realise, but it also forms part of an environmental push that focuses upon reducing energy wastage through insufficient insulation, poor building or maintenance levels, and old, poorly functioning equipment such as boilers, air conditioning and heating systems that either are not up to date or faulty.

To incentivise homeowners and corporate administrators of property in Spain, the law provides fiscal support in the form of reductions in IRPF tax for those who upgrade and modernise the infrastructure of their homes(s), as long as the improvements contribute to greater energy efficiency and positive impact on the environment. The amount of fiscal support is in proportion to the improvements being made, and their cost.

Called the ‘Plan de Recuperación, Transformación y Resiliencia’, the initiative offers tax deductions according to the following schedule of improvements made to residential homes:

The energy referred to here is non-renewable, and in addition to financial support, the new law also provides for rapid decision-making within communities of owners, and the accelerated implementation of improvements, some of which will require planning permission, and many of which will depend upon financing.

June 16th also saw the parallel introduction of the related ‘Ley de Calidad de la Arquitectura’, a measure designed to safeguard quality in architectural design and construction, now seen to be part of the greater societal good – and all part of an environmental drive spearheaded by the reduction in the consumption of non-renewable energy sources. 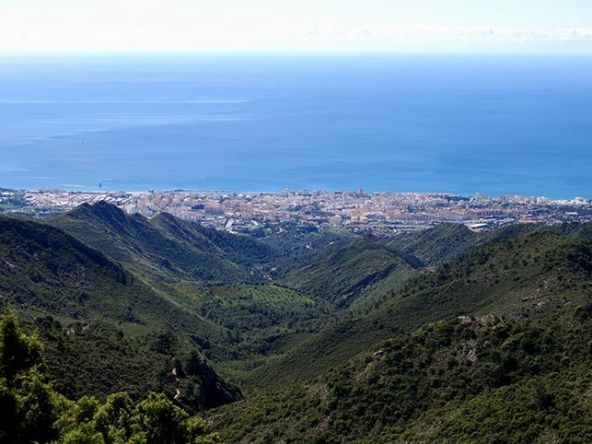 Finally, there is some progress with Marbella’s town planning applications. The Partido Popular...
Continue reading
by Nvoga 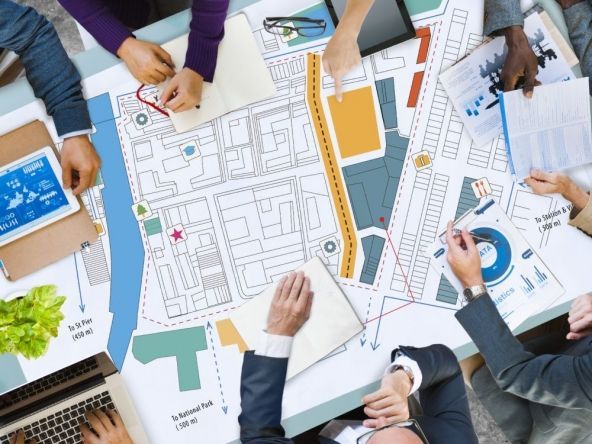 As many are aware, Marbella has been facing some issues over its urban planning. The Urban Plan of...
Continue reading
by Nvoga