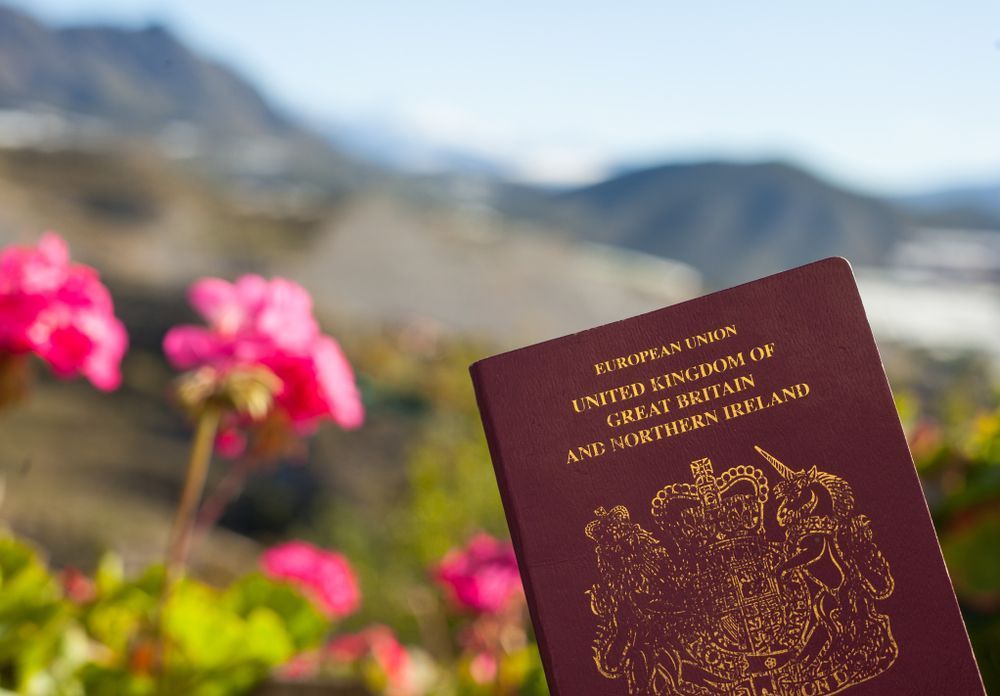 So you’re British, you live in Spain and definitely don’t want to leave. Or maybe you like to come and go to your Spanish holiday home and don’t want any complications.

Any idea what to do now that the UK has finally left the European Union?

Here are four burning questions you might well ask:

Do I need to become a Spanish resident?
If you already live full-time in Spain, you have until the end of 2020 to get your green residency card (Residencia). Anyone who spends more than three months at a time in Spain, needs to have this residency card.

Once you have your residency card, it’s advisable to put your name on your local town hall’s civil register (empadronamiento). This will cover you legally, particularly if you spend over 183 days in Spain per year. Being on the civil register will save you more paperwork and red tape once the so-called ‘Brexit transition period’ ends on 31 December 2020.

Am I free to come and go?
The idea of only staying in EU countries for a maximum of 90 days in any 180-day period unless you have a visa might seem like a big step backwards.

But the vital point here is that if with a Spanish residency card, you will be able to stay in Spain for more than three months per year. The card could also be handy for travel within the Eurozone, as well providing tax advantages relating to your property, access to free healthcare, plus an additional form of ID recognised by official entities. 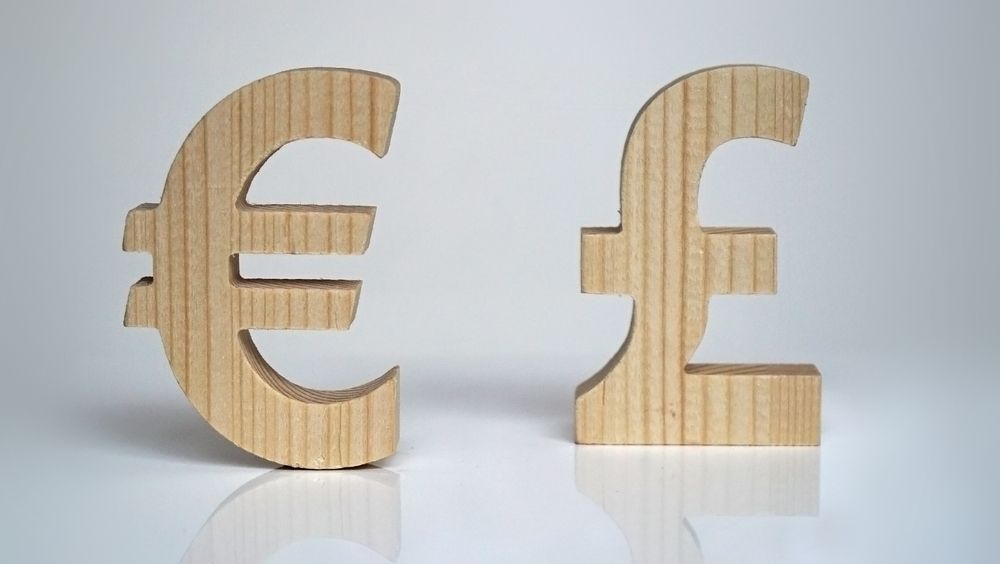 What will happen to the value of the pound?
Having left the EU Customs Union, the fluctuating pound will stabilise as soon as the UK is able to secure formal trade deals with other countries, both European and further afield. This, however, remains to be seen, as it is a complicated process.

Despite some scaremongering, experts believe that Brexit will not impact the pound too drastically, due in part to the amount of time involved in the whole process. Most trade deals take up to three years to ratify, so currency changes are likely to be gradual and marginal.

What about my savings and pension?
British purchasing power abroad is closely linked to the strength of the pound, which has been creeping up of late, so Brits with savings in the UK will be reasonably happy with the amounts they can exchange.

With regards to accessing your UK pension while you live in Spain, the Conservative Party’s Withdrawal Agreement clearly states that ‘Brexpats’ moving to Europe before or during the transition period won’t be “disadvantaged in their access to pensions, benefits, and other forms of social security, including healthcare cover.”

In short, the great news is that there will be little or no change. British expats in Spain moving before the end of this year and gaining residency status are guaranteed the same rights as they enjoyed before Brexit.

A Big Thank You from Us to You

Frequent questions about Covid-19 and the Marbella real estate market 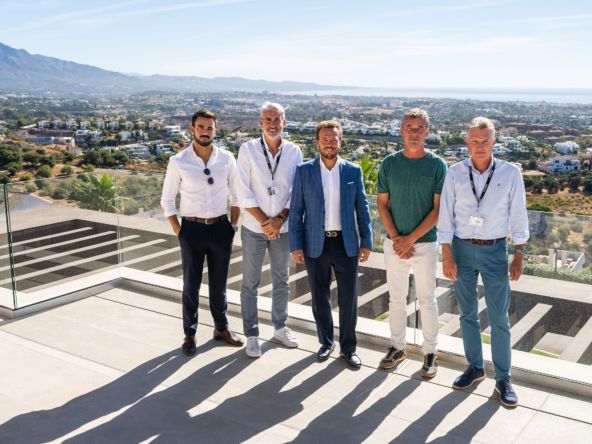 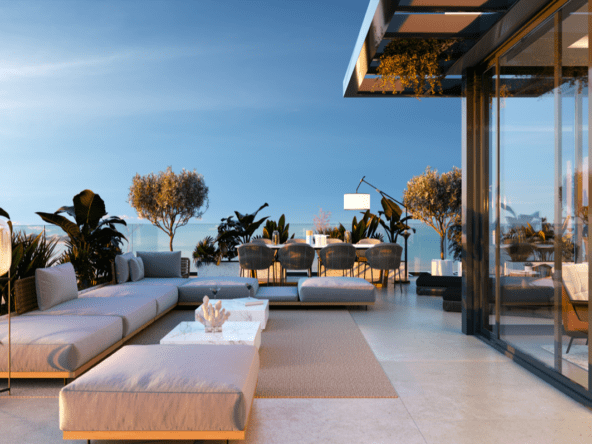 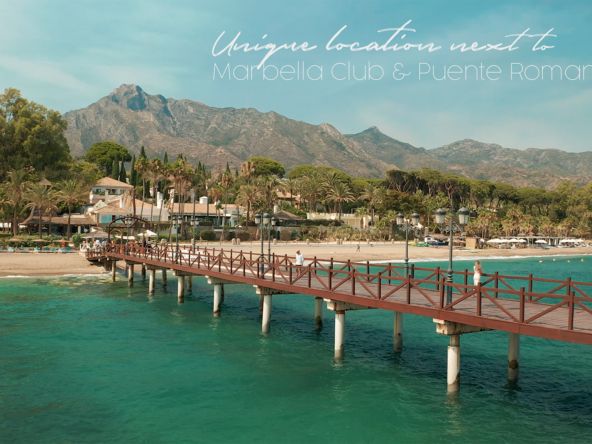